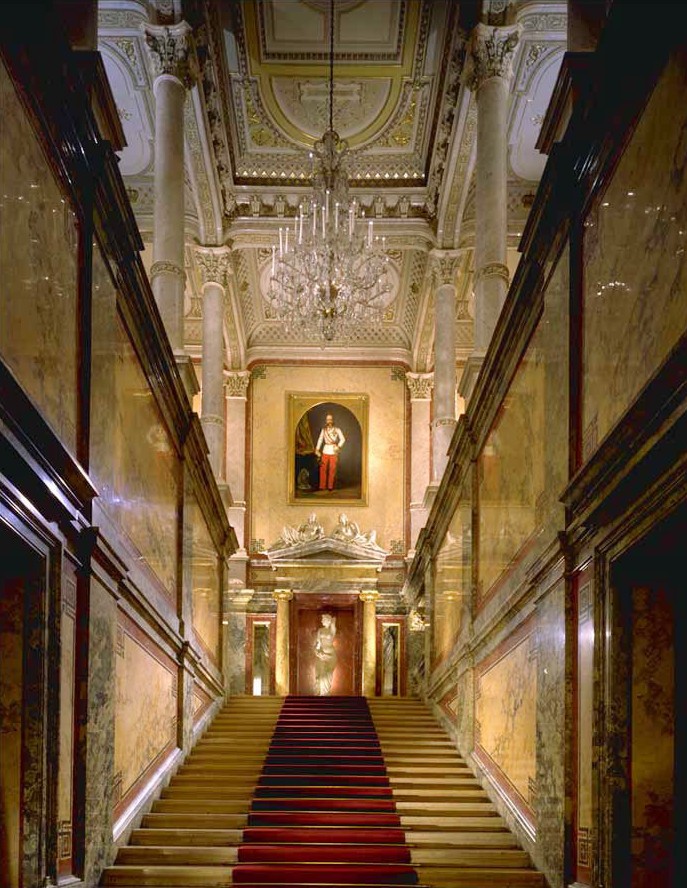 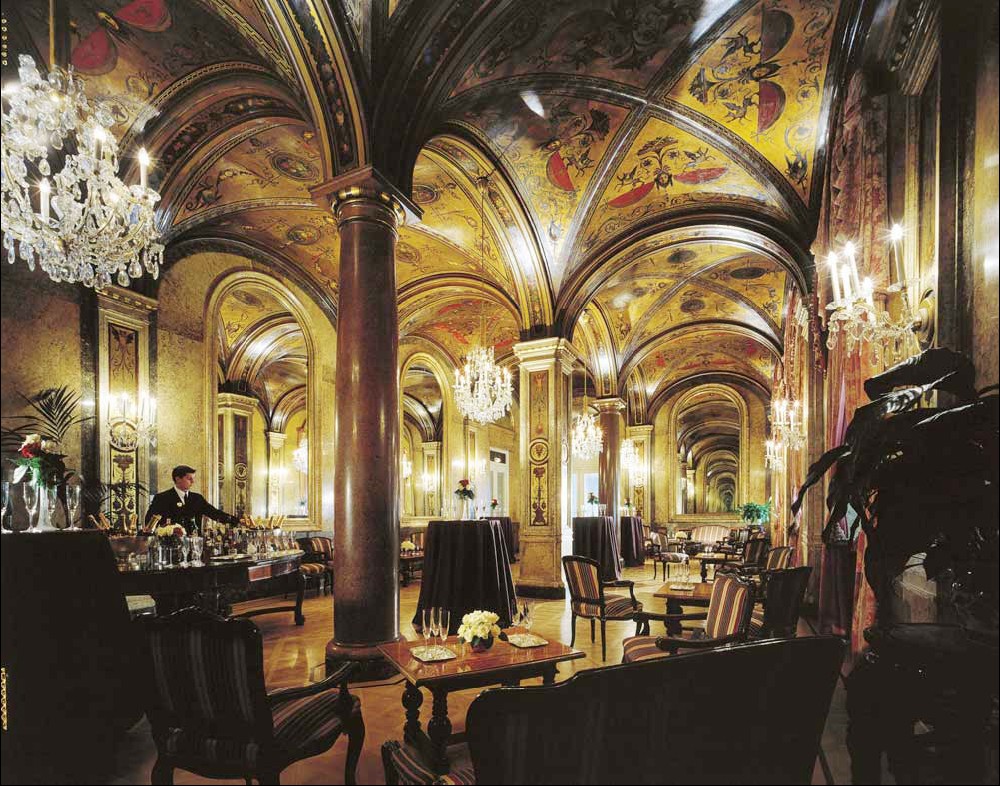 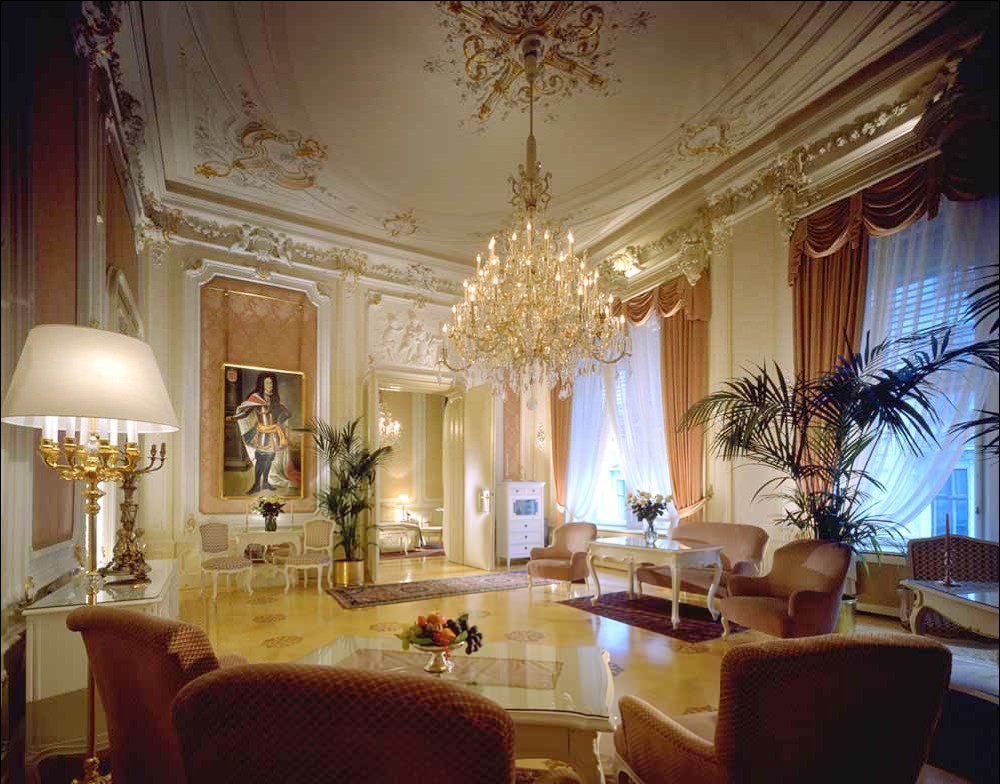 Built in 1863, the Hotel Imperial was originally the Vienna home of the Prince of Württemberg before being transformed into a hotel for the universal exhibition of 1973. Considered one of the top ten hotels in the world, the Imperial is a short walk to the Hofburg Palace, once the seat of the mighty Habsburg dynasty who ruled over the Austro-Hungarian Empire.

In 2004 the Distributors of STAIN-PROOF® in Austria, StoneCleaner GmbH, were approached to seal the surfaces of natural stone in the hotel. This included the marble and granite used in the guest’s rooms and bathrooms, as well as the many public rooms, reception area and entrance hall. The owners were concerned that, after over a hundred years of use, these surfaces were starting to wear and stain in places.

“Our brief was to protect the surface with a penetrating sealer that would not only protect the marble and granite from stains but also reduce wearing from the on-going traffic.” Hans Pippan, owner of StoneCleaner GmbH explains the problem: “Basically the natural stone used throughout the hotel had never been properly sealed. In an area such as the lobby, there is a lot of traffic and of course going to be times when various substances are dropped on the surface which stain. The marble used in the bathrooms was also subjected to constant water damage.”

Two coats of STAIN-PROOF Dense Stone Impregnating Sealer, formerly known as STAIN-PROOF PLUS™, were applied to the marble, 24 hours apart. The result of sealing is that the busy areas of this stately palace will now be protected from constant use while not changing its appearance.

All rights reserved.
The names Dry-Treat, STAIN-PROOF, ENHANCE-PLUS and DRY-TREAT 40SK are all trademarked and the property of Dry-Treat Pty Ltd.
The information on this site is for the use of Dry-treat Pty Ltd and its affiliates in the pursuit of sales and positive exposure of STAIN-PROOF products only.
https://www.drytreat.com/case-studies/hotel-imperial-vienna.html