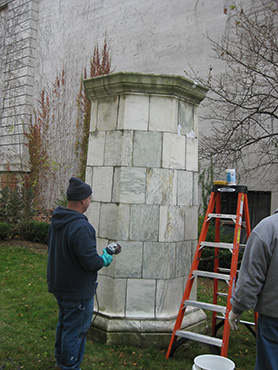 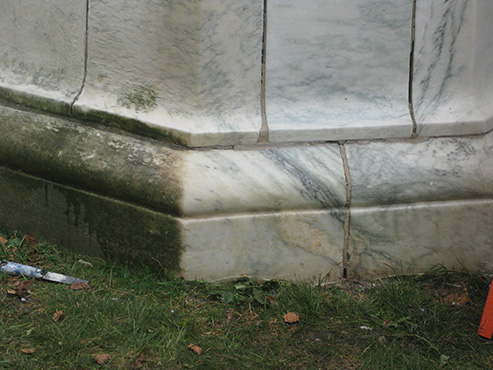 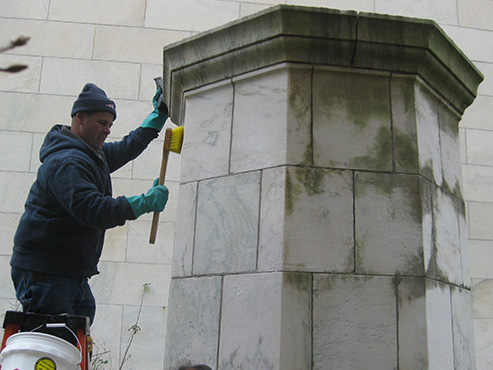 Yale University is a private university located in New Haven, Connecticut, United States. Founded in 1701 in the Colony of Connecticut, the university is the third-oldest institution of higher education in the United States. Yale Law School is consistently ranked among the top law schools in the United States, while the university is ranked among the top universities in the world. Yale traces its beginnings to "An Act for Liberty to Erect a Collegiate School", passed by the General Court of the Colony of Connecticut in 1701 in an effort to create an institution to train ministers and lay leadership for Connecticut. Originally called the Collegiate School, the institution opened in the home of its first rector, Abraham Pierson, in Killingworth (now Clinton). The school moved to Saybrook, and then Wethersfield. In 1718, the college moved to New Haven, Connecticut.

Yale's central campus in downtown New Haven covers 260 acres (1.1 km2). An additional 500 acres (2.0 km2) includes the Yale golf course and nature preserves in rural Connecticut and Horse Island. Many of Yale's buildings were constructed in the Collegiate Gothic architecture style from 1917 to 1931, financed largely by Edward S. Harkness. Stone sculpture built into the walls of the buildings portrays contemporary college personalities such as a writer, an athlete, a tea-drinking socialite and a student who falls asleep while reading.The featured marble structure marks only one of many interesting and unique societies that run under the Yale umbrella. Having withstood the test of time, the structure had accumulated stains from moss and mildew growth, as well as grime and other residues affected by Connectother Connecticut’s generally cooler climate.

There were a number of stringent prerequisites for choosing a cleaner for the marble structure:

The client chose to have a deep pore cleaning performed using STAIN-PROOF Alkaline Cleaner, formerly known as HANAFINN Oxy-Klenza™ made by Dry-Treat. Alkaline Cleaner is a powerful oxygen-based, chlorine-free cleaner for inside / outside and residential / commercial applications. It is designed for use on most porous building materials, including all types of natural stone, and breaks down stains and dirt. It also breaks down odors. Alkaline Cleaner is also odourless, safer to use than other heavy duty cleaning materials and uses 3 different active ingredients so it is highly effective on the widest range of soiling and staining. As a 100% concentrate, coverage is 10 to 20 times liquid based cleaners so it is highly cost effective for domestic and large commercial projects. Alkaline Cleaner quickly breaks down into nothing but pure oxygen and natural minerals, which are non-toxic and harmless to the environment.

First, the structure was rinsed with plain water. Then some Alkaline Cleaner was mixed with water into a paste, and applied with brushes. Dwell time is especially important to allow any cleaner to adequately break down dirt and stains, so Alkaline Cleaner was a huge advantage as a paste could be formed of the perfect thickness to stick and work on the vertical surfaces for a full 15 minutes. The structure was then thoroughly rinsed with a portable pressure washer (NOTE: pressure should always be adjusted down or the nozzle not held too close to the surface with softer stones to avoid pitting). A second application of Alkaline Cleaner paste was then applied to some areas with particularly deep soiling or bacteria growth, allowed dwelling again for 15 minutes before a final rinse.

The result speaks for itself. Fig. above shows 3 sides of the structure - the far right side and the other 2 sides pre- and Alkaline Cleaner respectively. As required, the original look of the structure was retained. Alkaline Cleaner is usually mixed with warm water and used as a liquid on floors and other horizontal surfaces, or can be used to make a poultice for removing deep stains from dense materials such as granite countertops. It is also highly effective for removing oil stains from driveways. Alkaline Cleaner is recommended for wide range of residential and commercial surfaces, such as patios, public areas, swimming pool surrounds, driveways, eating and entertaining areas and is easy and safe to use for homeowners and professionals.

All rights reserved.
The names Dry-Treat, STAIN-PROOF, ENHANCE-PLUS and DRY-TREAT 40SK are all trademarked and the property of Dry-Treat Pty Ltd.
The information on this site is for the use of Dry-treat Pty Ltd and its affiliates in the pursuit of sales and positive exposure of STAIN-PROOF products only.
https://www.drytreat.com/case-studies/yale-university.html